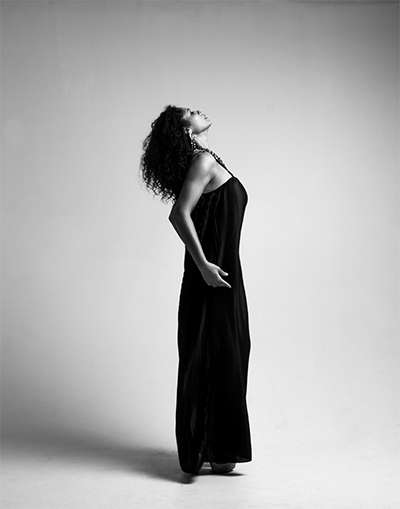 Belinda Brady, is a Singer-songwriter born in Kingston, Jamaica. Belinda was surrounded by music as it was a central part of her family. Carl Brady, Belinda’s father was one of the original members of the iconic Byron Lee and Dragonaires, one of the Caribbean’s longest running reggae acts. During her career, Belinda has performed as a background vocalist and dancer for internationally-renowed Reggae artist Shaggy and Julian Marley, as well as Soca star Denyse Plummer.

Belinda is a passionate and energetic performer, who is a two-time Juno nominee for her hit singles “Flex” (1998) and “Gifted Man” (distributed in 2003 by EMI on the Master T Reggae Vibes Compilation). Belinda has also won the Canadian Urban Music Award for “Too Late” (1999) for best R&B single. She has enjoyed much commercial success across Canada and the Caribbean with her singles “Want Something”, “Free Your Mind” (produced by legendary duo Sly & Robbie), and “I Cried”. Belinda has also worked with Canadian Idol judge Farley Flex who managed her for a number of years.

Belinda’s single “I Cried” off her first first full-length recording, Naked (2007), was a hit on mainstream radio and the video was featured regularly on MuchMoreMusic. For more than a decade, Belinda has been active on the live performance circuit delivering her energetic and passionate performances. Belinda has a contemporary approach to vocals and song writing; representing all of the musical genres that have inspired her artistry, including Rock, Fold, R&B, Reggae and Electronic music. Belinda describes her style as a “Marcia Griffiths meets Sade blended in with some Alanis Morissette, Joni Mitchell and India Arie.”

Belinda’s latest album titled “Time Of My Life” is an Electro Pop fusion with Sexy Reggae Highlights. “Take Me In Your Arms” is the first single off the album and has been officially remixed by Grammy Award nominated producers KlubJumpers. 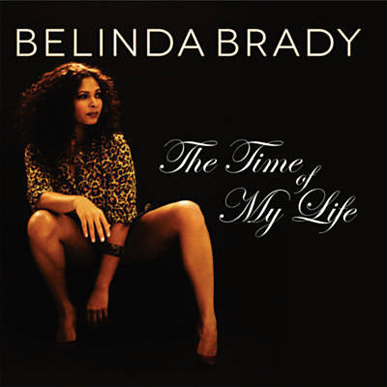